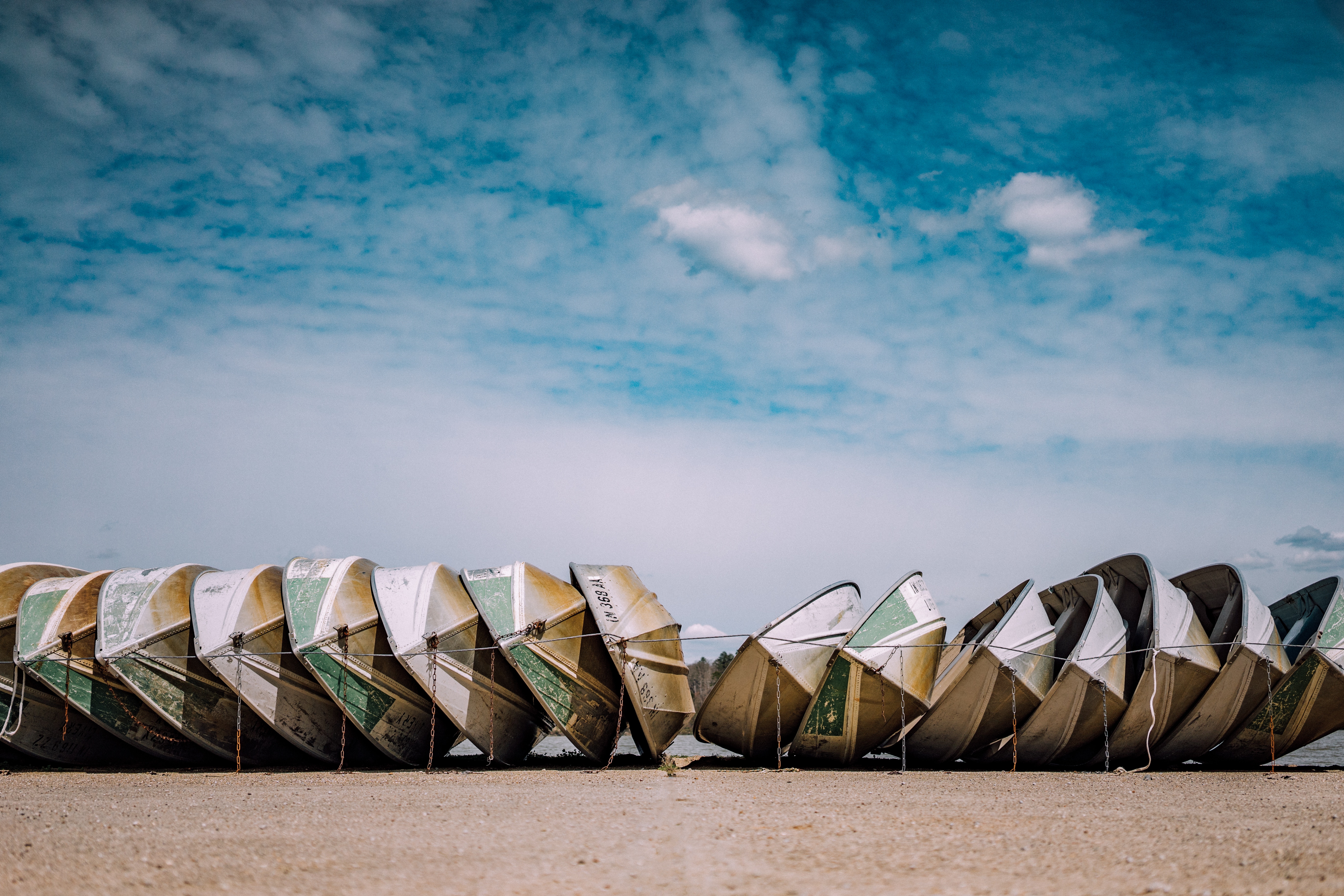 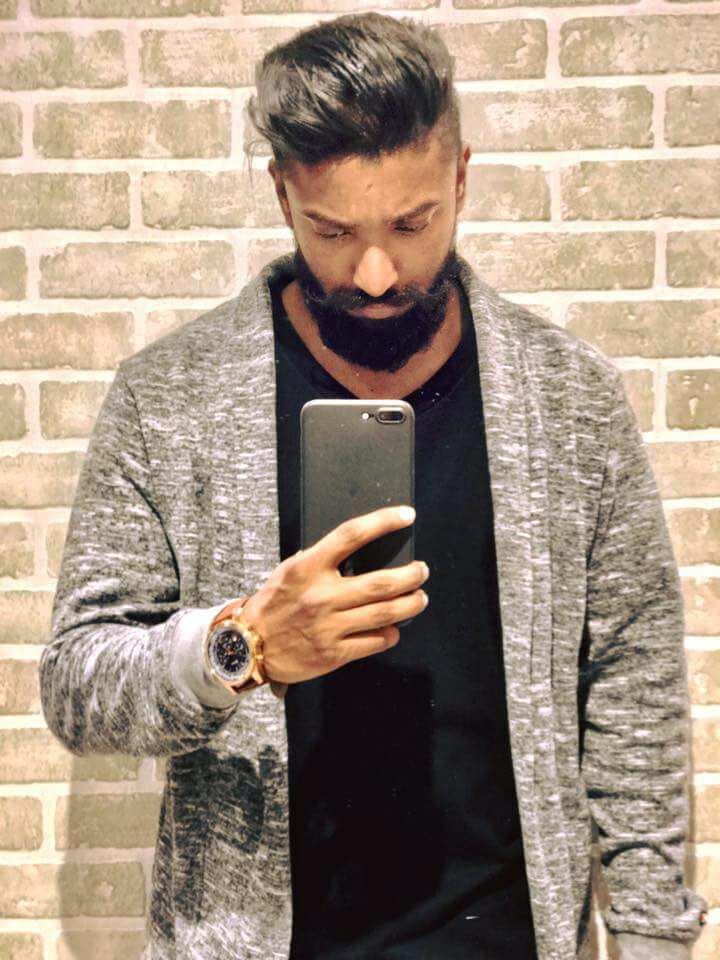 Pure functions with no side effects - Given the same inputs, always returns the same output. This makes function calls completely independent of other function calls, which can radically simplify changes and refactoring. With impure functions, it’s impossible to fully understand what a function does unless you know the entire history of every variable that the function uses or affects. All useful Pure Functions must take at least one parameter and must return something. A pure function will always produce the same output given the same inputs with no side effects.

All of the below function have what are called Side Effects and hence impure functions. When you call them, they change files and database tables, send data to a server or call the OS to get a socket. They do more than just operate on their inputs and return outputs. Therefore, you can never predict what these functions will return.

Function composition - process of combining two or more functions in order to produce a new function or perform some computation. For example, f.g or f(g(x))

Avoid shared state -  relies on immutable data structures and pure calculations to derive new data from existing data hence eliminating the race condition. When you avoid shared state, the timing and order of function calls don’t change the result of calling the function.

A change in one function, or the timing of a function call won’t ripple out and break other parts of the program.

Immutability - An immutable object is an object that can’t be modified after it’s created. FP have special immutable data structures called trie data structures which are effectively deep frozen —, meaning that no property can change, regardless of the level of the property in the object hierarchy. There are no variables in Functional Programming. Stored values are still called variables because of history but they are constants, i.e. once x takes on a value, it’s that value for life.

First class functions - allows us to treat functions as data — assign them to variables, pass them to other functions, return them from functions, etc

Master the JavaScript Interview: What is Functional Programming?

Master the JavaScript Interview: What is a Pure Function?

So You Want to be a Functional Programmer (Part 1)